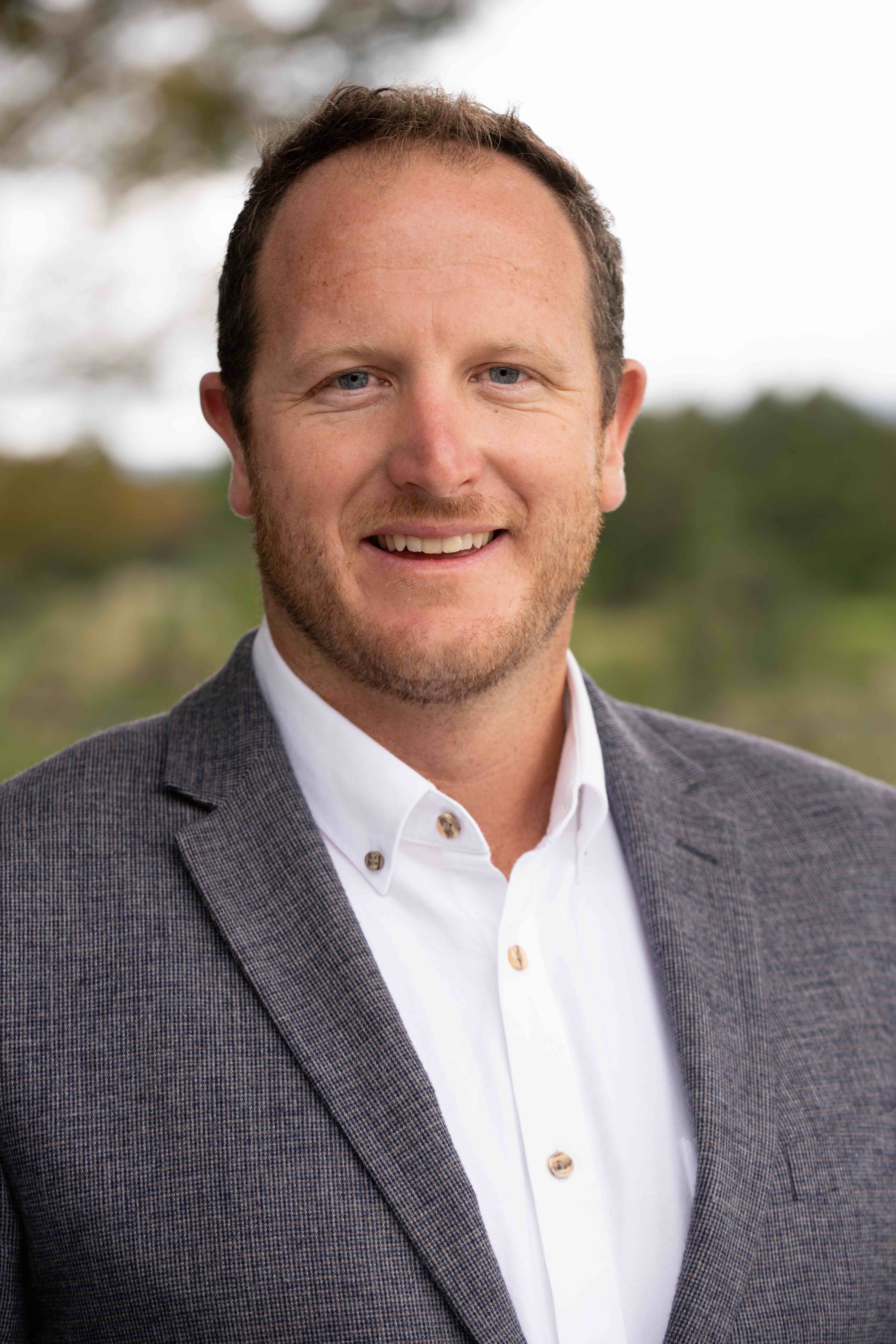 What message will you send?

Simon Bridges is moving back to Auckland, and Tauranga must choose a new MP.

We think the most powerful way to use your vote is to help send Cameron Luxton to Wellington.

Voting National means you’re not happy, but will put up with it anyway.

Cameron Luxton is the distinctive voice that up-and-coming Tauranga needs. A family man with a small business, he’s invested in the future of your city.

This city is growing and has growing pains. A growing city needs a practical approach and managing a building company means Cameron solves problems every day.

Common sense says you won’t get a different outcome by voting the same way again. If you want to send Wellington a message that Tauranga won’t be taken for granted, please give your vote to Cameron Luxton.

If you want to support Cam, please sign up to volunteer here. You can also donate to the party to send a message to the Government.

A vote for Cameron is a vote for: