Labour is breaking its "no new taxes" promise and lecturing Kiwis on what "legitimate" ute use is.

The "feebate" scheme means people buying utes and SUVs will be forced to pay another tax to help a few people drive Teslas.

Jacinda Ardern has said: "A large number of those buyers of those vehicles are not using them for the legitimate use as those who work in the primary sector and the trades."

This shows an out of touch Prime Minister. She believes it's her job to tell Kiwis what the "legitimate" use of a ute is.

Ardern also wrongly said Toyota were about to bring out an electric ute. She had to be corrected.

This is a Government that has little connection to the real world. 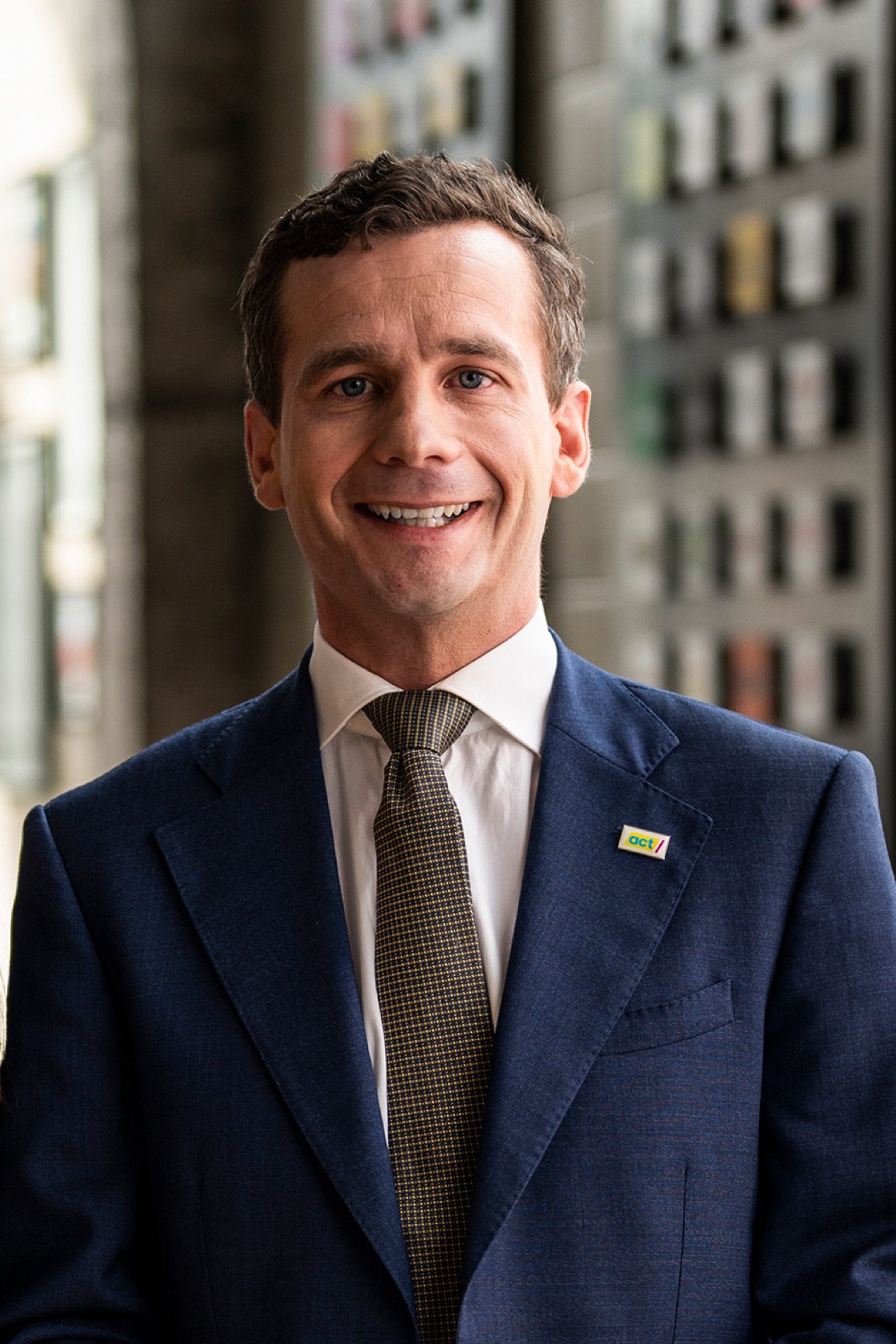