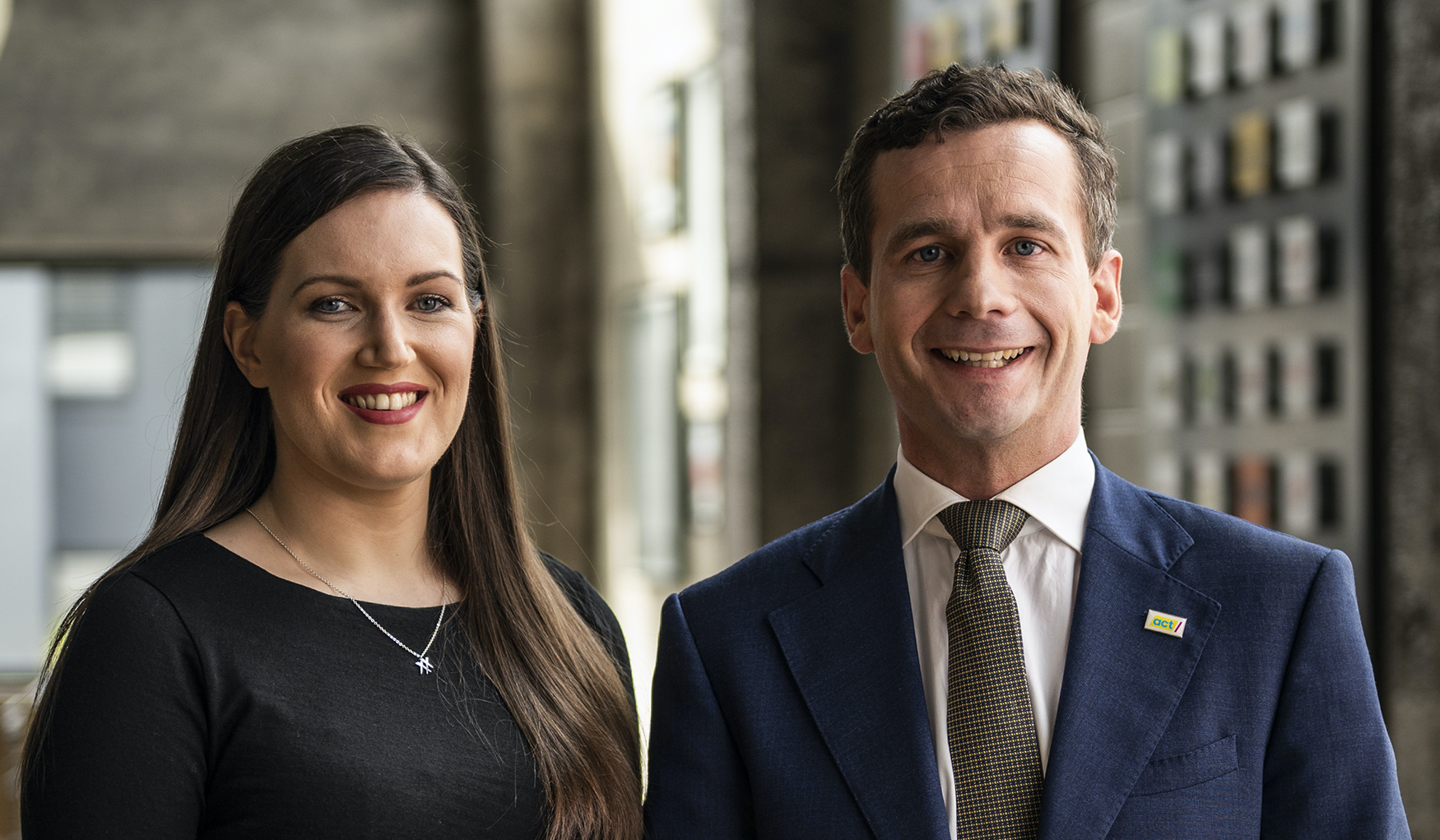 David grew up in Whangarei with two younger brothers, where his parents were a pharmacist and a draughtsman. As a teenager, he moved to Auckland for high school before graduating from the University of Auckland in electrical engineering and philosophy.

After starting work as an engineer, the phone rang and David moved to Canada where he worked as a policy analyst for a think tank. During this time he appeared on almost every Canadian media outlet on topics from taxes to taxi regulations.

After returning to New Zealand in 2011, David advised John Banks on the initial policy development for Partnership (charter) Schools, before the phone rang again for another job in Canada with Reform Party founder Preston Manning.

Today, David lives in central Auckland and, when he is not promoting ACT, tinkers with the sports car he built, plays guitar (when nobody else is in earshot), enjoys a craft beer and keeps up with friends and family.

David in his own words

“The most powerful influence in my life was my mum. As one of the last people in the Western world to contract polio, she was told she would not walk, work, go to university, drive, or have children. As it turned out, she walked and became the Chief Pharmacist for Northland. I can’t comment on the children except to say my brothers turned out well, and I maintain they were half right about her driving.

My wider family were in the electrical contracting business. It is a tough business where you come in at the end of the build, up against deadlines and sometimes the current job is paying for the last one. I grew up hearing about what business is really like: exchange rate changes can make a job unprofitable by affecting cable prices, and diggers fall off barges requiring special ingenuity to put things right, among a million other things that make up the thrills and spills of everyday business. These parts of my background give me a healthy respect for what individuals and business can do to make a difference in their own lives and the lives of others. There is a role for government, but it should be to protect people’s rights and not assume their responsibilities.

I have always volunteered in some capacity, I spent two years at Lifeline, seven as a rugby coach, and too many with political parties, the functioning of which are critical to our democracy. I believe that real compassion means putting your hand in your own pocket rather than someone else’s. I went into politics because I think the kinds of policies that a country has is one important factor in the lives its citizens live. It is my way of making a contribution in return for all I’ve received from New Zealand.”

David knocked on 13,000 doors in the Epsom electorate suburbs of Epsom, Mt Eden, Parnell, and Remuera before being elected in 2014, and he hasn't stopped since. He regards being elected to Parliament by his neighbours as an enormous honour and privilege. Since then, his electorate office has assisted over 2,000 constituents on issues from ACC claims to hazardous trees on their properties. In cases such as that of Ana-Carolina Bircham, he has gone in to bat for as long as it takes, sometimes years. He has stood up for constituents on electorate-wide issues including proposed cycleways in Parnell, attacks on school children in Greenlane, and threats to Epsom's school zones. 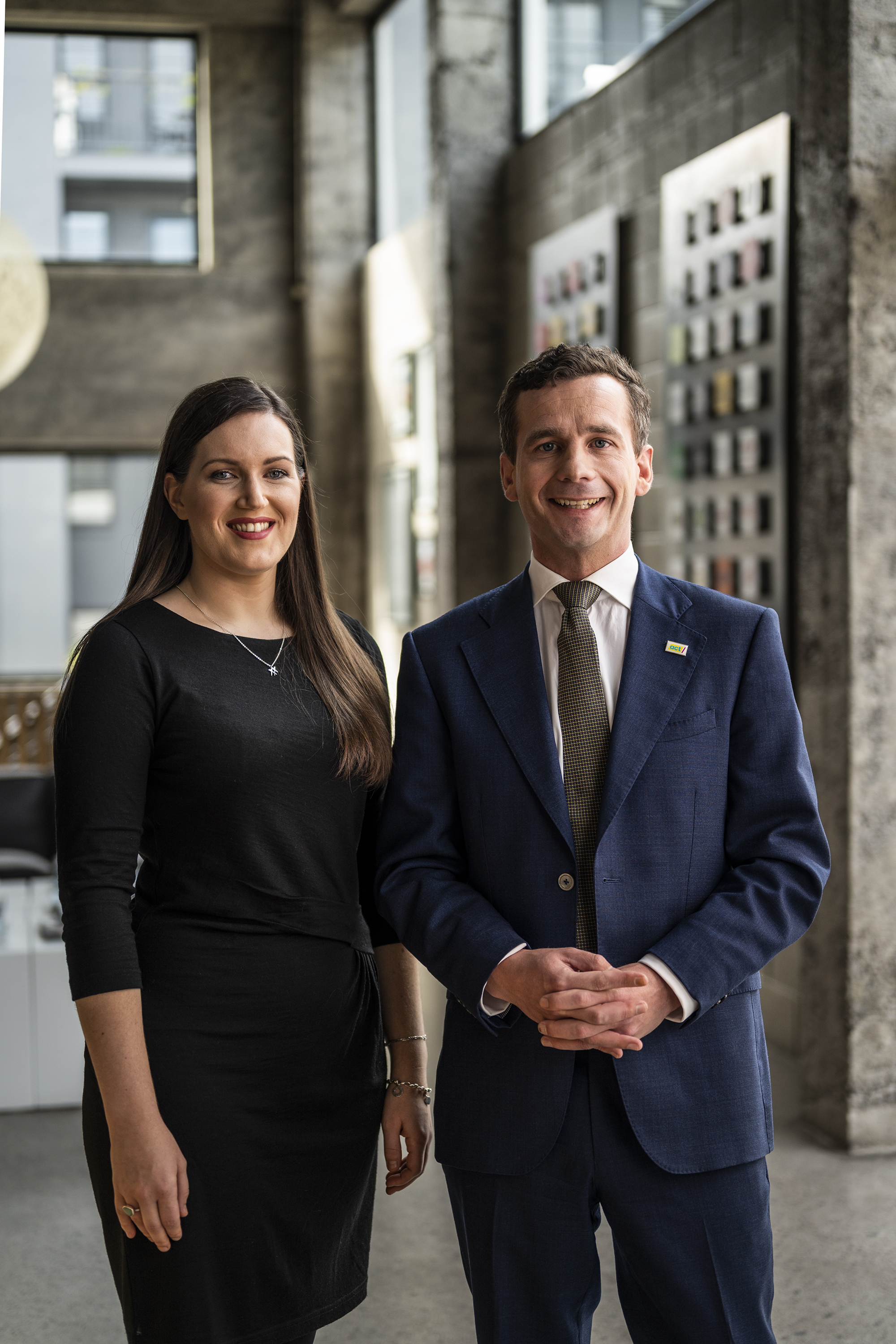