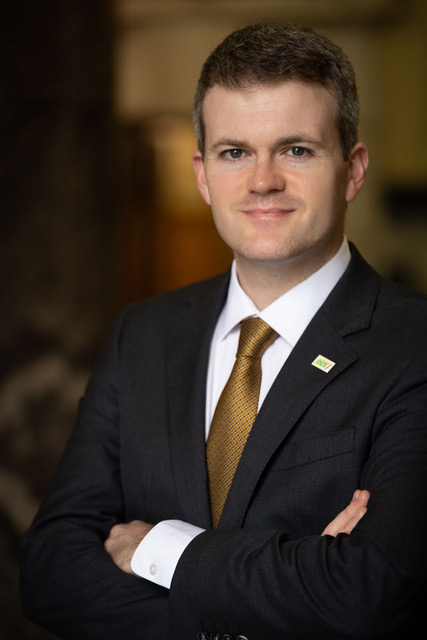 James has owned a number of small businesses throughout his career, and currently co-owns an immigration law firm. Prior to entering Parliament, he worked for a large NGO in the mental health sector. He has a young, multicultural family and is based in the Waikato. At home, James’ family speak a mix of Cantonese, Mandarin, and English.

James is a classical liberal who is highly skeptical of Government intervention in both the economy and in people’s personal lives. His experience in business and the community sector has taught him that Government has a role but when it oversteps that role it becomes part of the problem rather than the solution.