What's going up next door? 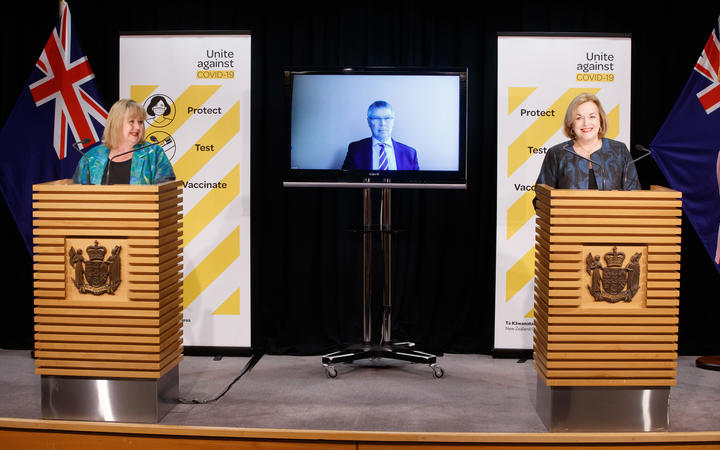 Under the cover of COVID-19, Labour and National secretly agreed to pass a law that will change the landscape of suburban New Zealand. It would turn all residential land in the five largest cities into the 'Medium Density Residential Standard'.

The Standard would allow three three-storey houses to go up within 1 metre of your boundary, and there's nothing you can do about it. Auckland Council created this artist's impression of what that looks like: 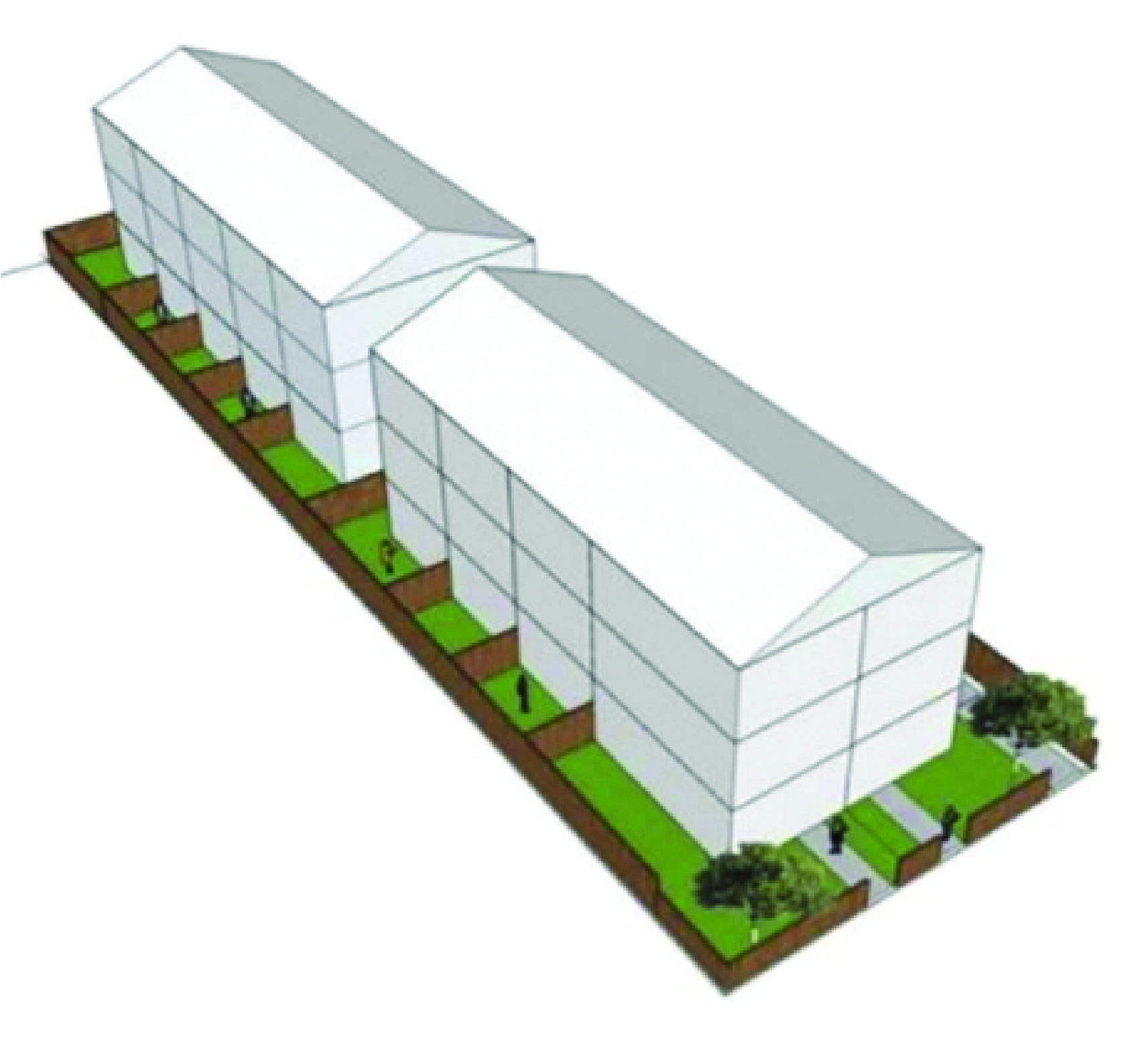 National and Labour want to rush the law through by the end of the year with almost no consultation. Both parties have let down young homebuyers for decades. They've promised young home buyers they're dealing to the 'NIMBYs', but the law won’t increase housing supply.

The real shortage is infrastructure. Councils can’t afford it. Without more infrastructure, there won't be more houses in total, they'll just be in different places.

Housing affordability is a real problem, but Labour and National’s plan won’t work, and ACT has a better alternative. Read our solutions here.

Labour and National have promised one generation houses that councils can’t afford to service, and scapegoated another. They’re in danger of failing to deliver and creating division.

ACT agrees there’s a housing crisis. We want to support good policy to solve it. That’s why we’ve written to Labour and National with three ideas.

ACT won't support the legislation as it stands. We're campaigning to fix it and we need your help. Please urge National and Labour to engage with the concerns we’ve raised. Read our letter here.

1. Share 50% of the GST government collects on new homebuilding with the local council. This would give them money to connect the infrastructure and an incentive to process consents quickly.

2. Instead of imposing an entirely new zone, require that zones with lower intensity than those that currently exist are upzoned to Mixed Housing Suburban (MHS) and, in cities where such a zone does not exist, use MHS.

3. Seek and fast-track proposals under the Infrastructure and Financing Act to secure private capital for new infrastructure projects.

How can you help?

Please join our campaign by signing up here, spread the word, and help put the pressure on National and Labour MPs to back down on the worst of this idea and fix the real problem of infrastructure.