Aucklanders currently pay 95c/L (incl. GST) when they fill up their boat with petrol. This money is contributed to the National Land Transport Fund to pay for road and rail projects.

Other “off-road” users, including the commercial fishing, agriculture and construction sectors, are eligible for a refund, but recreational boaties miss out. ACT believes this is unfair and we would extend this rebate to all marine users.

Fuel excise duty and the Auckland regional fuel tax are fuel taxes that raise revenue to help pay for transport expenditure. Excise duty is applied on fuel when it is either produced in or imported into New Zealand. Most of the revenue from fuel excise duty goes into the National Land Transport Fund, administered by NZTA.

Most fuel of the sold in New Zealand is used in motor vehicles on public roads. However, some fuel is also used “off-road”. This includes fuel used in sectors such as construction and agriculture, or for activities like motor racing or boating. Fuel exercise duty is currently 83c/L (including GST), with Aucklanders paying a further 12c/L as a regional fuel tax, for a total of 95c of tax per litre of petrol.

In most cases, people who use fuel off the road are entitled to apply for a refund of the fuel excise duty included in the price of petrol. This is done via application to NZTA on a 3 monthly basis, showing receipts and evidence that the fuel was used for off-road purposes. Many people use agents such as fueltaxback.co.nz to simplify this process.

While commercial marine users, agricultural and civil works contractors are eligible for a refund, recreational marine users are not. Instead, they provide approximately $8 million to Maritime NZ for water safety initiatives. In turn, Maritime NZ provides grants of approximately $880,000 to various councils, water sports organisations (such as Waka Ama and Paddle Boarding NZ). These grants are a token contribution compared to the petrol taxes paid by marine users.

ACT believes that Kiwi boaties deserve a fair go, and should have access to a simple web-based system to submit receipts and claim back the petrol tax used in boats, jet skis and other watercraft. Unclaimed funds will be used to ensure all existing water-safety programmes continue to be funded. 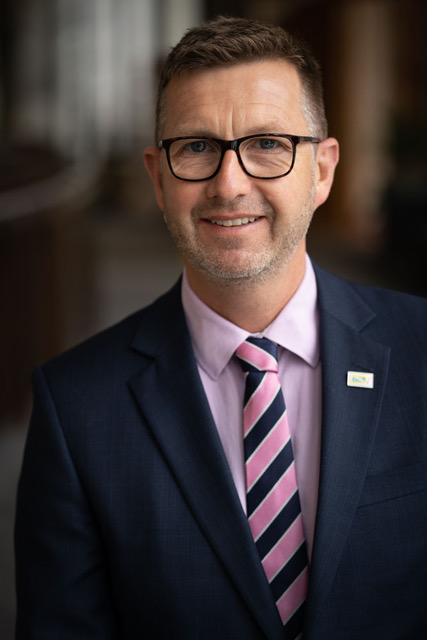