The draft history curriculum divides history into villains and victims, contains significant gaps, and pushes a narrow set of highly political stories from our past.

The draft curriculum’s ‘three big ideas’ are divisive and wrong.

The first ‘big idea’, that Māori history is the ‘continuous history’ of New Zealand, excludes the many peoples who have travelled from the furthest points of the globe, brought their histories and cultures with them and worked to give themselves, their families and this county and better future.

The second, that colonisation ‘continue[s] to influence all aspects of New Zealand society’, is depressing and wrong and neglects the elements of our society that are untouched by colonisation.

The final big idea, that power has been the primary driver of our history, creates a narrative of oppressors and oppressed, and leaves out the many forces that have propelled our past, including scientific discoveries, technological innovations, business, and artistic creativity.

The draft curriculum also pushes a number of left-wing narratives, including about the welfare state, ‘cultural appropriation’, and a partnership between the Crown and Māori.

It leaves out or brushes over growing civil rights and liberties, technological and scientific innovation, and our citizens’ participation in two World Wars.

You can read ACT's submission on the draft New Zealand history curriculum here. 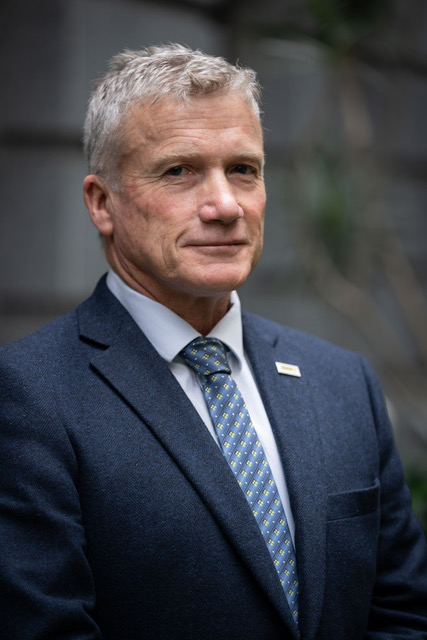